Oregon with its variegated panorama lures hunters promising them a good catch. Laden rich with Big Game animals like deer, Cougar, Prong horn Antelope, Mountain Goats, Black Bears and Elks to Small Game animals like Beavers, Coyotes and Bobcats and even game birds like duck, pheasant, turkey, quail, dove and partridges are available in plenty. It is imperative to possess the necessary license depending on the animal to be hunted and to go during the right season along with the right equipment. Oregon has plenty to offer and hence make sure you are at the right hot spot to pin down the right catch! 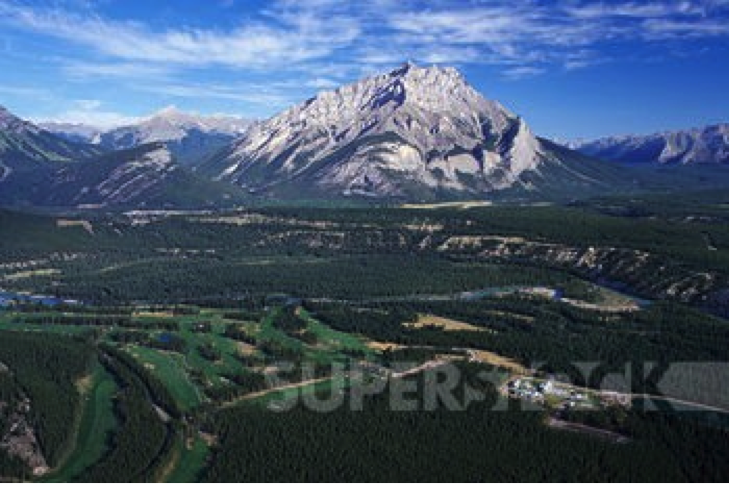 The Northwest region of Oregon with its rugged and picturesque wilderness is known for its prominence of Elks which can be hunted down between Octobers to early December. Hunters come back with a prodigious catch from the Cascade Mountain region situated in the North West. Black bears are yet another well known catch from this region. Cascade mountain ranges provide hunters with a rich variety of small catch animal’s too. Temperate climate and opulent amounts of water has resulted in a prolific wildlife in this region. Close to the winter the wild life migrates to the borders of California. Be on your toes with a keen eye and patience in plenitude and gear up for some adventure. 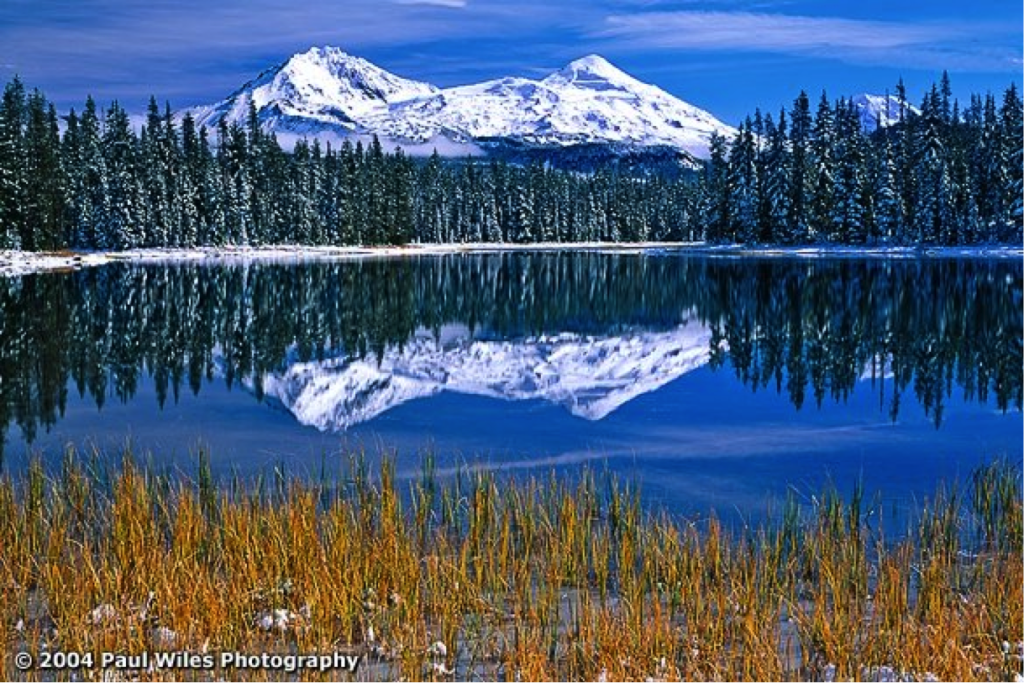 The Siuslaw National Forest is the just spot for professional and expert hunters. So far, it’s considered to be the best spot for hunting throughout Oregon especially for those who have an eye on the big game. However with ecosystems ranging from coastal forests to sand dunes the hunter should be prepared for a tedious travel and look out into the forests, to find the right catch. The forest is also rich with aquatic habitation it has marine shores, rivers, streams and over thirty lakes making it conducive for fishing as well.

The Klamath Mountains ranging part California and part Oregon is acclaimed for its game fish species and also a wide variety of small game catches like bobcats, beavers and northern flying squirrel. The Oregon coast is well known for its bird games whereas the Oregon Outback is exclusively popular for the Mule Deer and Pronghorn Antelopes. Central Oregon literally thrives on outdoor recreation; with two national forests recreational opportunities are available in plenty. Fly fishing is a popular pastime in this region. 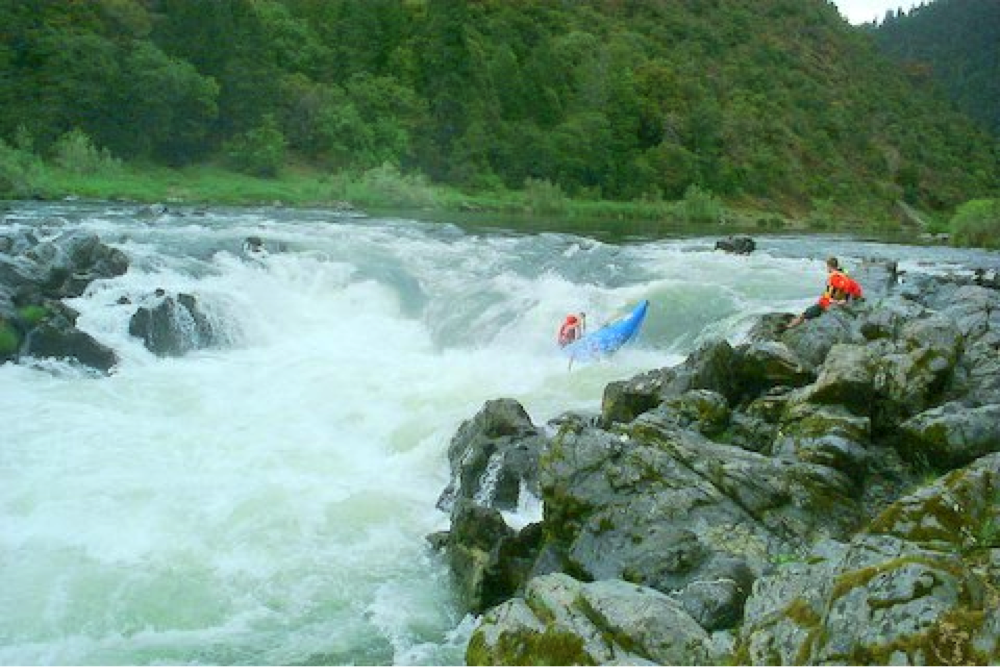 Venture deep and Experience the fullest!

Before venturing deep it is essential to carry all the essential documents and license. In the recent past laws have been made further stringent due to the decline of certain species and such animals come under the category Protected Species List. Hunt only during the open seasons which vary depending on the species you would like to hunt. Prior permission from private owners or the Oregon Department of Fish and Wildlife is an absolute necessity. Oregon is right spot for huntsmen with a thirst for adventure. Its bounteous Fauna will definitely quench your thirst.

Since the time of primitve man hunting has always been in play. The original modes of hunting were using sticks and bows. With time man evolved and so did the modes of hunting. Man has equiped himself with modern types of weapons and has also mastered the art of using them.Although hunting is called a sport , it is not a game. A small lack of concentration or the wrong choice of equipment will lead to severe consequences. This is why before hunting one must choose the gear required. Its not just choosing that matters also having a good knowledge about it.

A Plunge Into History

It all goes back to the time when man started hunting for food. Killing for food was done using using crossbows,spears, harpoons and sling shots. They may sound like an easy equipment but in reality it is tough to handle them without proper knowledge. There are various types of crossbows like the stick bow. It is the traditional bow which is generally used to test one’s archery skills.

Then we have the Compound bow. It is a bow which serves dual purpose works by means of cable and pulley. The sling shots or more commonly called catapults may sound very amature-ish but are tough to handle. Without the correct force the shot may miss the target and hit you instead. So beware!

A harpoon is a long spear like instrument used in fishing. It is mainly used to hunt marine animals like whales.

A spear is a pole weapon consisting of a shaft with a pointed head. The shaft is generally made of wood. The spear is the most widely used hunting equipment next to crossbows. 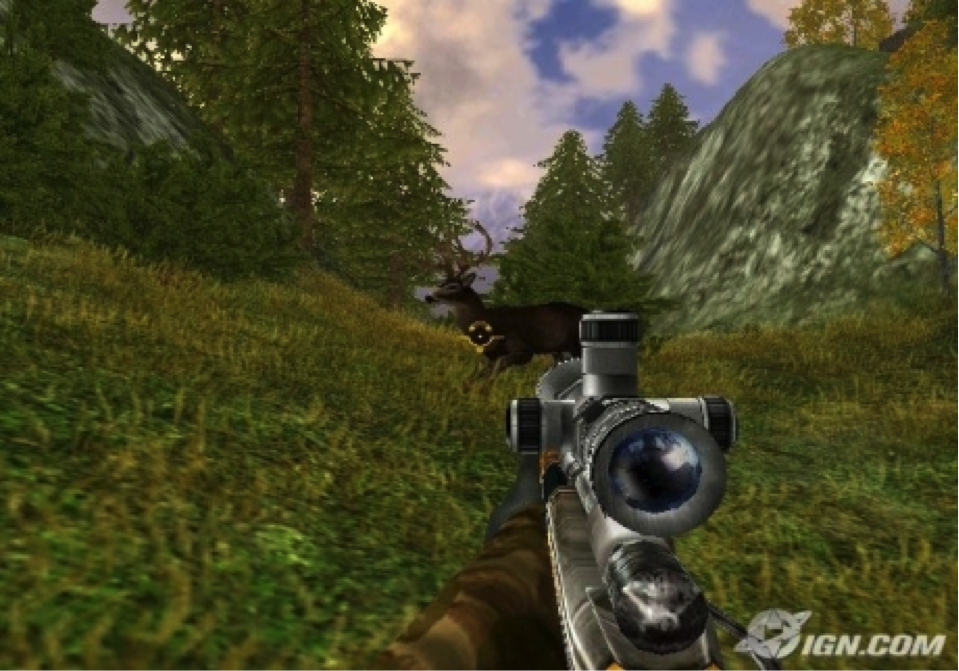 Modern day hunting witnesses a lot of new equipments with automated gears and levers. They range from swiss army knives and blow guns to rifles and pistols. In each of these we have a numerous variety. These gears serve with great accuracy and precision. They help in identifying the target and hit the mark almost instantly. Moreover the impact is pretty strong.

Along with all these we need another major equipment. Any guess? Well you may think it’s a pretty silly one but then it provides very helpful. Yes, i am talking about the binaculors. The binaculors serve a very important purpose in loctaing the target and estimating the distance at which the shot can be fired.Another important thing to be noted is the attaire. Proper clothing is very essential in this sport. It also requires one to be prepared for any situation. At any time all kinds of supplies, other than the pistols, crossbows, etc must also be present.

With a profound knowledge in the equipments being taken and about the origin of the equipment hunting will definately prove easier than expected. By the looks of it s time for you to get geared up and start hunting! What are you still waiting for? Lets move it!! Remember “safety matters more”. Enjoy the hunting experience with your newly learnt knowledge!